Pepco Employees Have a Blast at the NXL Great Lakes Open

Over 130 teams representing over 1,000 paintball players came to play at the inaugural National XBall League Great Lakes Open at Victory Park Ohio June 5-7, 2015. The NXL is a national paintball league that consists of pro, semi-pro and amateur teams. Over 2,000 people came to Victory Park Ohio that weekend to check out the trade show and watch the games.

Employees and family members from Pepco’s Akron and Columbus branches participated in the One Day Intramural Tournament on Sunday, June 7, 2015. The tournament was co-hosted by the NXL and Victory Park Ohio. Each team was given markers, face masks and 2,000 rounds of paintballs. Everyone had a blast playing each other while trying to capture the winner’s trophy!

Check out some of the action from that day below: 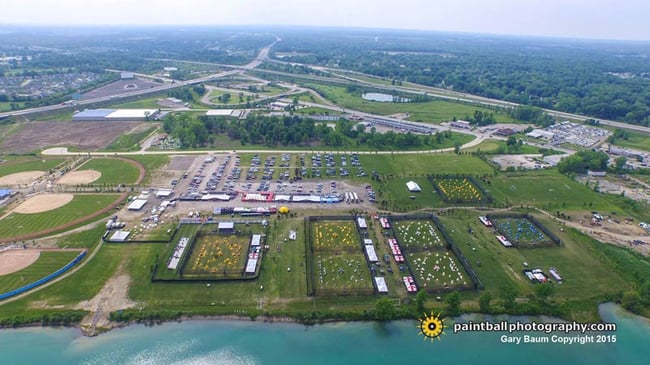 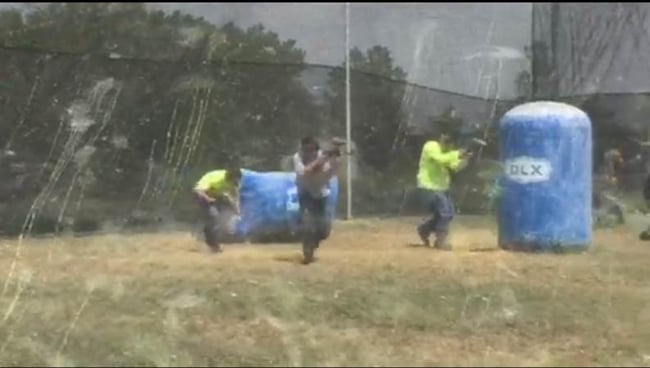 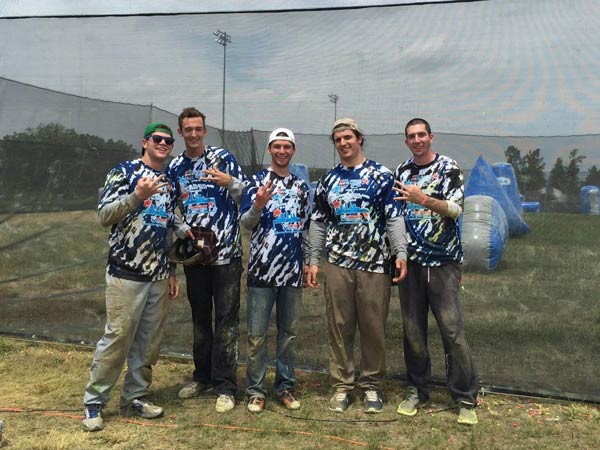 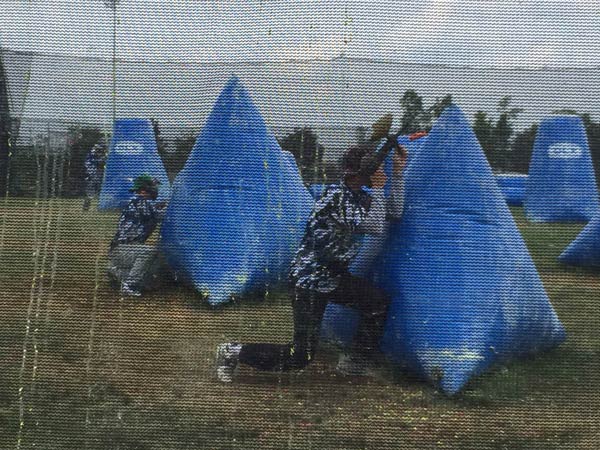 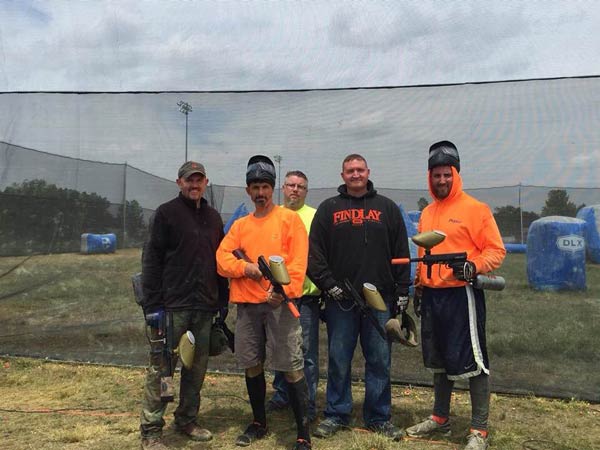 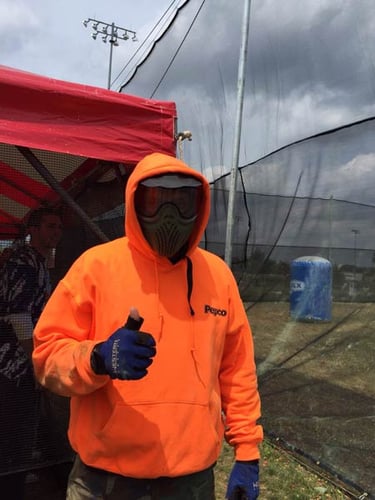 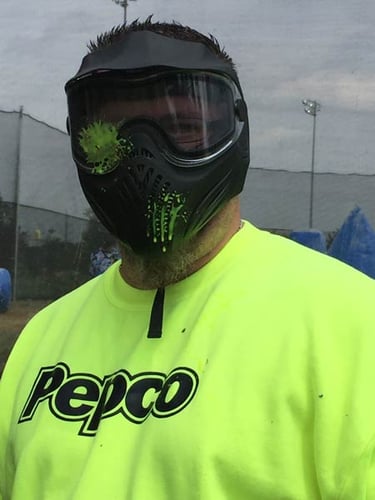 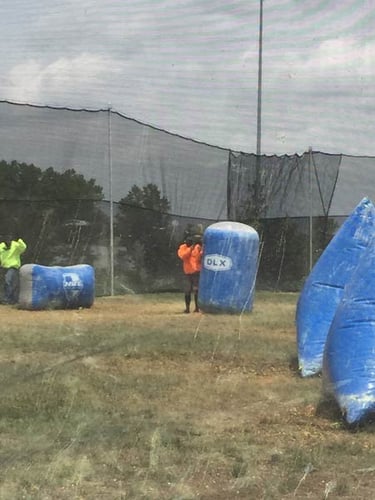