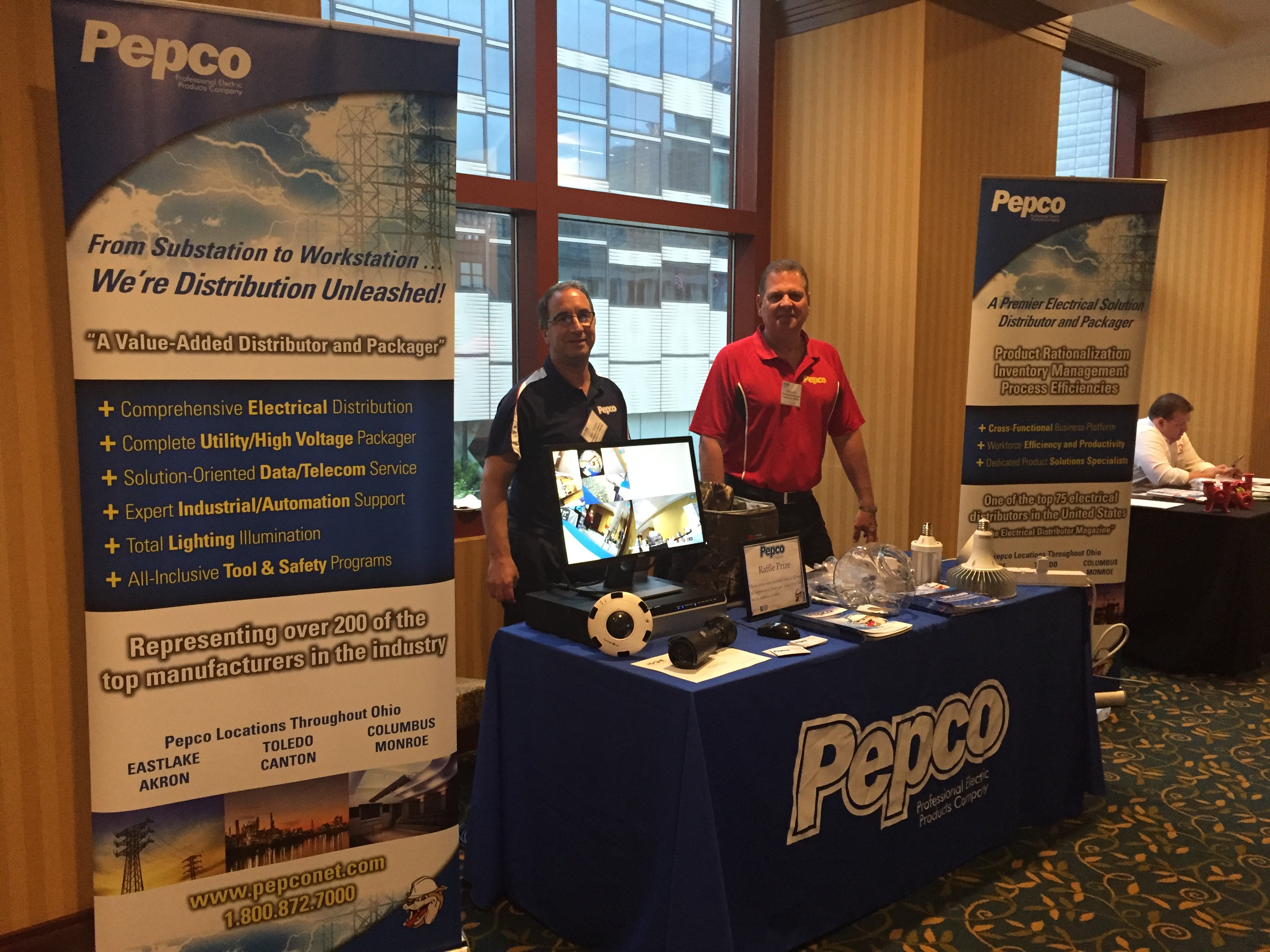 On Thursday, May 25th, NOSHE (Northern Ohio Society for Healthcare Engineering) hosted their annual conference in Downtown Cleveland. Over 50 exhibitors participated in the conference which was attended by approximately 250 Healthcare Professionals, Engineers, Architects and Suppliers.

END_OF_DOCUMENT_TOKEN_TO_BE_REPLACED

Pepco is pleased to announce a new partnership with Videcon, home of Concept Pro CCTV solutions. With the industry’s ever changing demands to provide more complete solutions, Pepco has chosen to expand its product offering into CCTV equipment. Videcon presented a unique opportunity to accomplish this goal and also partner with a leading vendor and an exceptional product offering.

END_OF_DOCUMENT_TOKEN_TO_BE_REPLACED

Pepco and Eaton have teamed up again to bring awareness of counterfeit replacement breakers to the forefront of our industry. Our pledge is to put authentic Eaton products on our shelf, at a competitive price.

END_OF_DOCUMENT_TOKEN_TO_BE_REPLACED 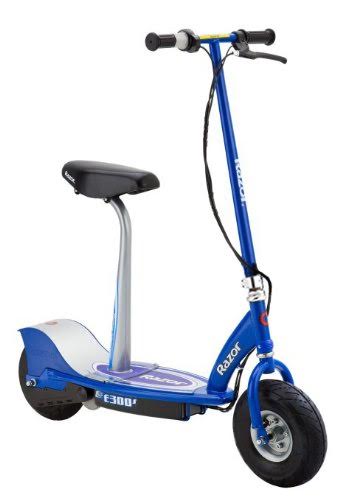 Pepco will be at the 2016 OLSA Equipment Show

END_OF_DOCUMENT_TOKEN_TO_BE_REPLACED

Pepco was proud to be a Platinum sponsor of the third annual American Municipal Power (AMP) Lineworkers Rodeo held August 26-27, 2016 in Columbus. This unique event showcases the talents of lineworkers in AMP member communities. During the Rodeo, journeyman and apprentice lineworkers demonstrated their skills and knowledge of the craft.

END_OF_DOCUMENT_TOKEN_TO_BE_REPLACED 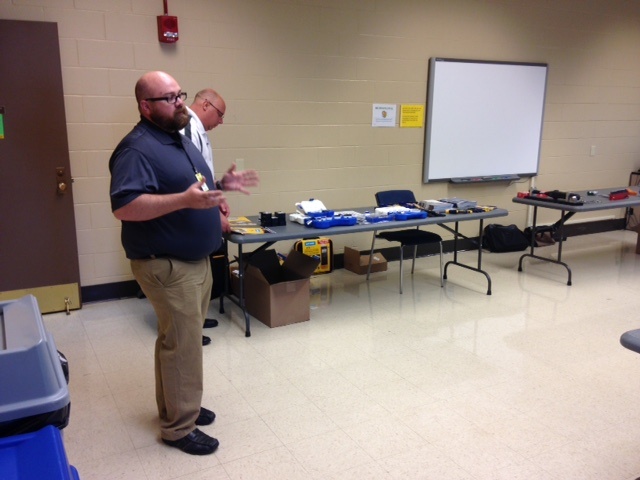 Pepco helped coordinate a Lunch & Learn at the Lubrizol Plant in Painesville on Wednesday, June 29 with multiple vendors. In attendance from Lubrizol were 25 employees from their Maintenance Department, Health and Safety Superintendent Kristy Milo, and Lubrizol Safety Coordinator Walter Deja.

END_OF_DOCUMENT_TOKEN_TO_BE_REPLACED 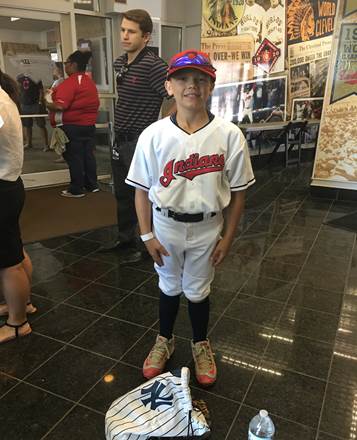 Riley Furrow, grandson of Pepco’s Industrial Product Sales Manager Howie Price, had the opportunity to be the Honorary Bat Kid during the Cleveland Indians game vs. the Chicago Whitesox on Saturday, June 18. Riley was able to observe batting practice and get autographs from players by the dugout. Check out some great pictures below from his experience! Thank you to the Cleveland Indians for providing this great opportunity to Riley and the entire Pepco family.

END_OF_DOCUMENT_TOKEN_TO_BE_REPLACED 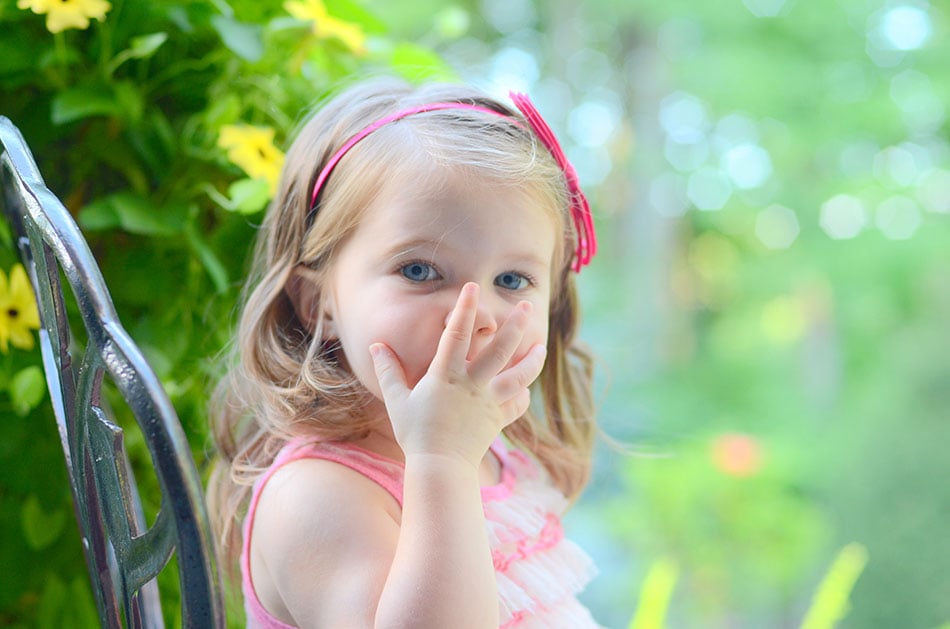 Pepco Supports the Bonsky Family in their Fight Against Alexander Disease

To support the Bonsky's in their fight against Alexander disease, please make a direct donation here or at Elise's Corner.

Alexander disease, a Leukodystrophy, is a progressive and fatal neurological disorder in which the destruction of white matter in the brain is accompanied by the formation of abnormal deposits known as Rosenthal fibers. Rosenthal fibers are aggregations of protein that occur in astrocytes, one of the so-called “glial” cells of the central nervous system. These aggregates are found occasionally in other disorders, but not with the abundance or particular distribution in the brain that occurs in Alexander disease.

The age of onset is quite variable, ranging from prenatal through the sixth decade. The most common classification divides patients into three categories based on age of onset, infantile (0–2 years), juvenile (2–12 years), and adult (>12 years). More recently, a different classification has been proposed, with only two categories of type I and type II, with the distinction hinging more on distribution of lesions and clinical presentation rather than age of onset (all type I cases being early onset, and type II cases occurring at all ages). Type I patients typically experience seizures and/or developmental delays affecting both cognitive and motor functions, followed by loss of milestones, and an abnormal increase in head size. Other common problems include vomiting and difficulty swallowing. Type II patients also frequently experience difficulty swallowing and speaking, and have poor coordination or gait. Problems with temperature control, sweating, constipation, and pain also sometimes occur. The disease occurs in both sexes, and there are no ethnic, racial, geographic, or cultural/economic differences in its distribution.

END_OF_DOCUMENT_TOKEN_TO_BE_REPLACED 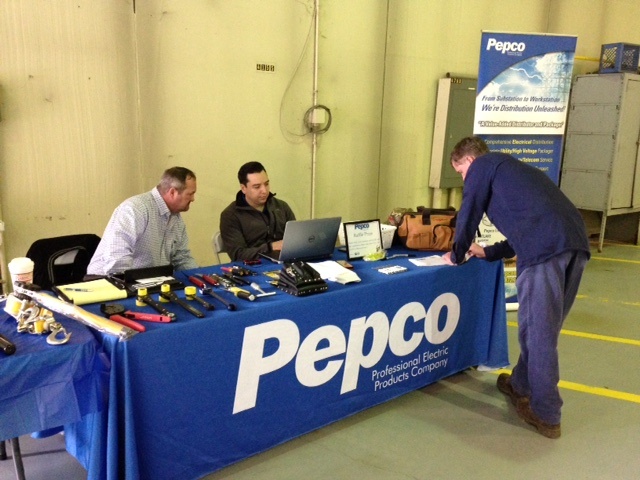 Pepco recently had the opportunity to attend First Energy’s Toledo Edison Operations Company safety fair. The fair was three days long and was focused on lineman safety training. The event was well attended by both linemen and various levels of management. Preferred vendors, including Pepco, were invited to showcase their approved products to all end users in attendance.

END_OF_DOCUMENT_TOKEN_TO_BE_REPLACED 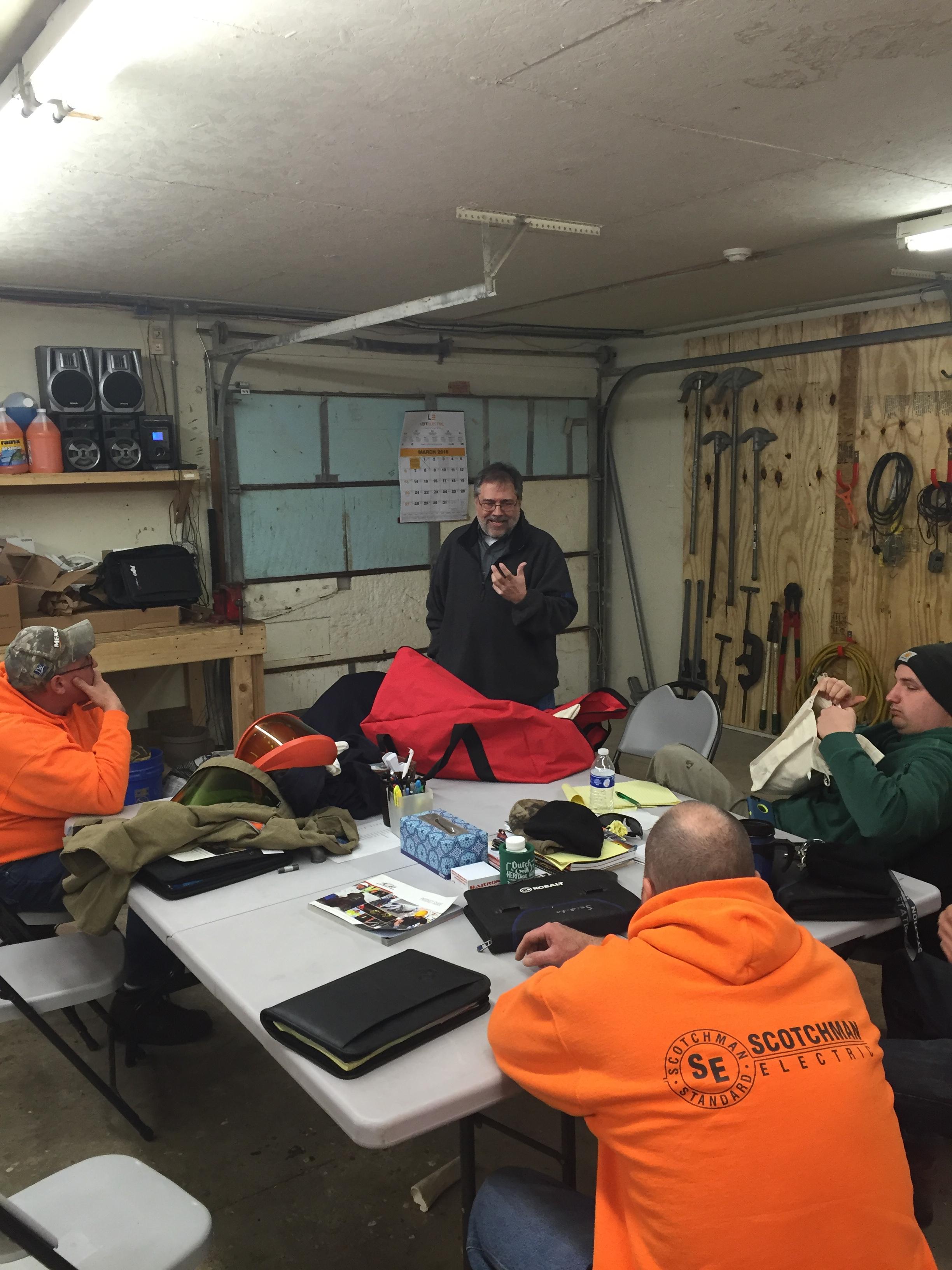 Scotchman Electric, an electrical contractor from Garrettsville, Ohio was in need of some guidance on the new arc flash codes and regulations. Pepco set up a meeting at their shop with our Tool & Safety Purchasing Specialist, Adrian Griffin, to present to them the latest tools and equipment as it relates to NFPA 70 E.